Get personalized garden advice from Estabrook's with a Design Consultation from Estabrook's! One of our design consultants will walk side-by-side around your property, providing sought-after design solutions for reducing maintenance time and replacing frustrating plants with top-performing ones. We will also provide a list of recommended plants, and if needed, draw up a rough sketch of the design. 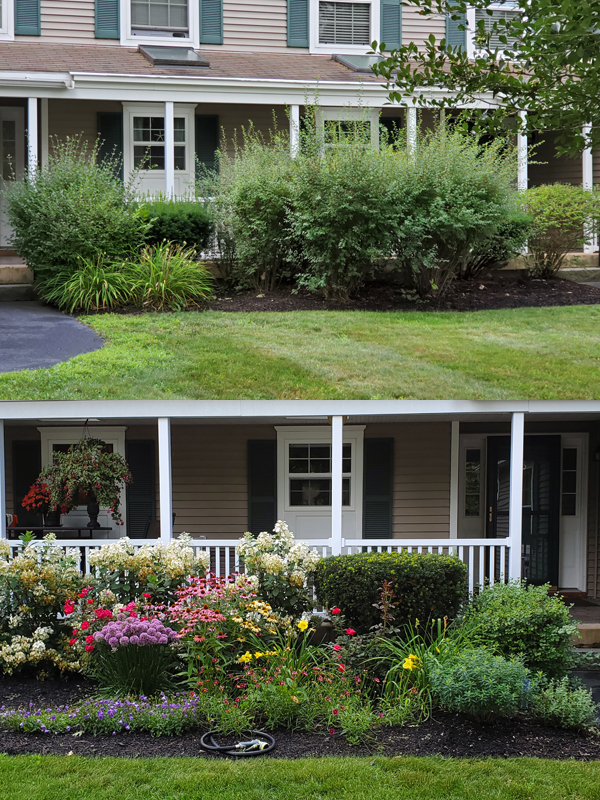 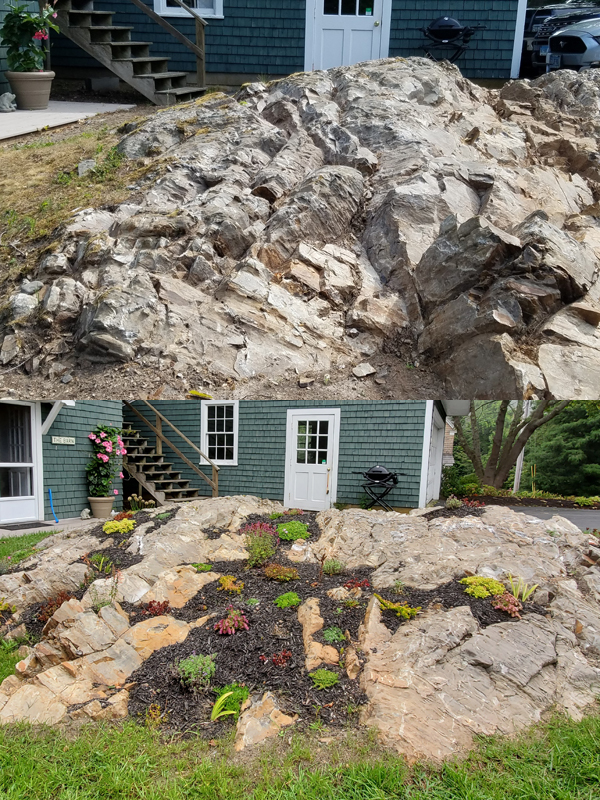 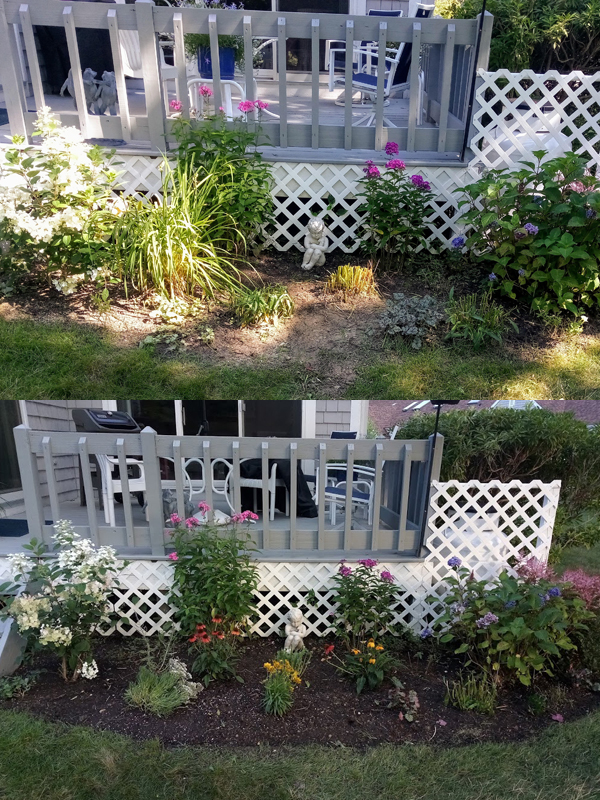 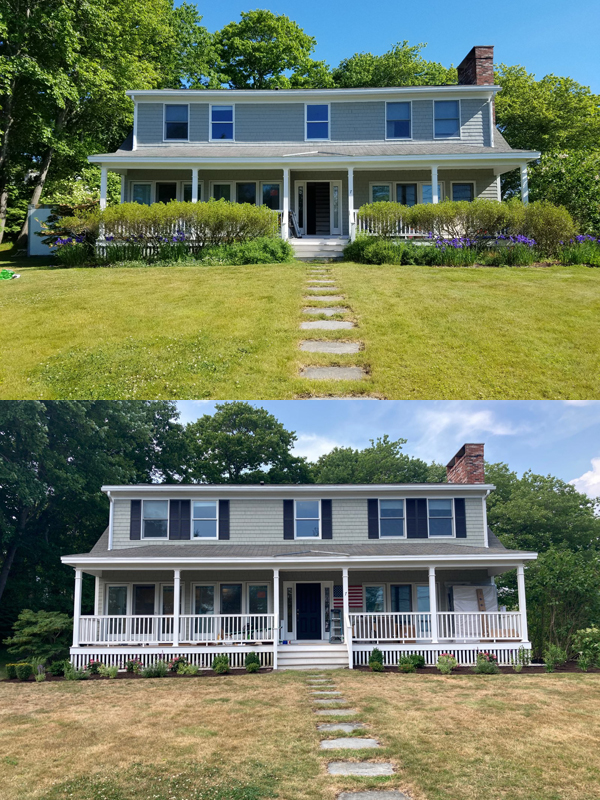 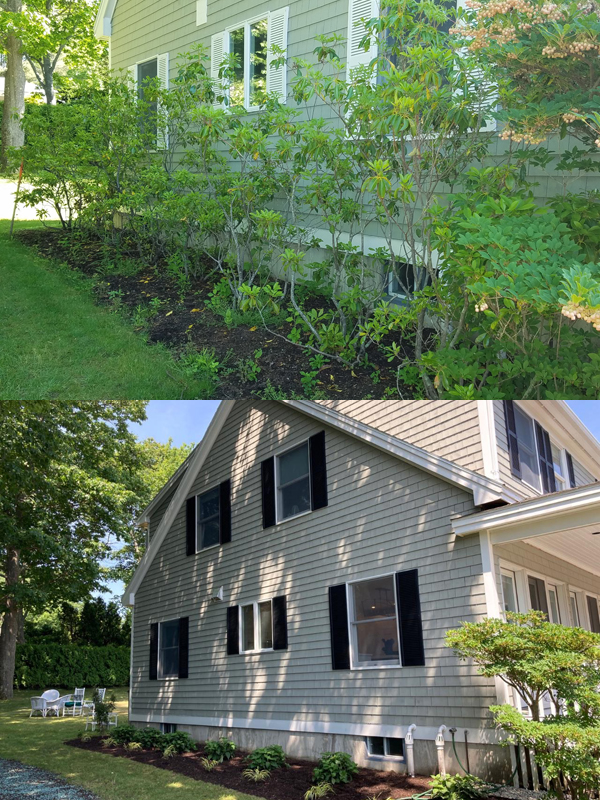 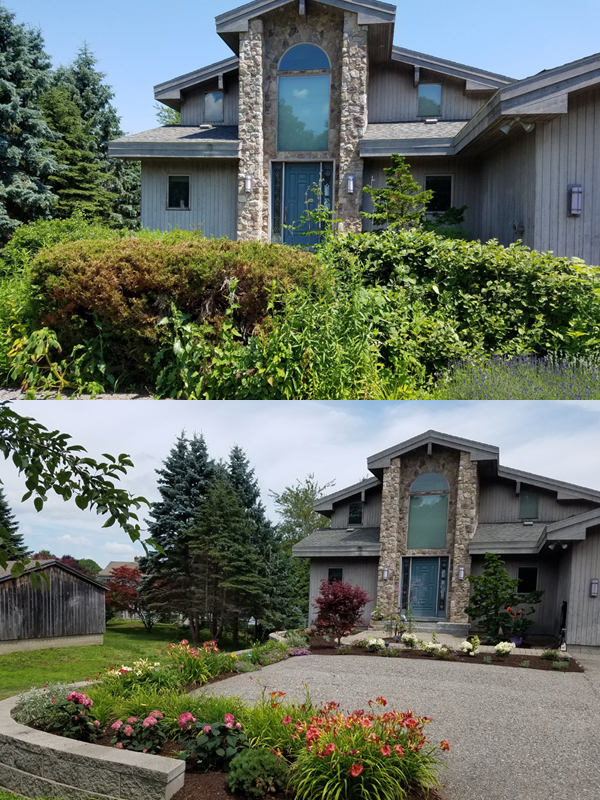 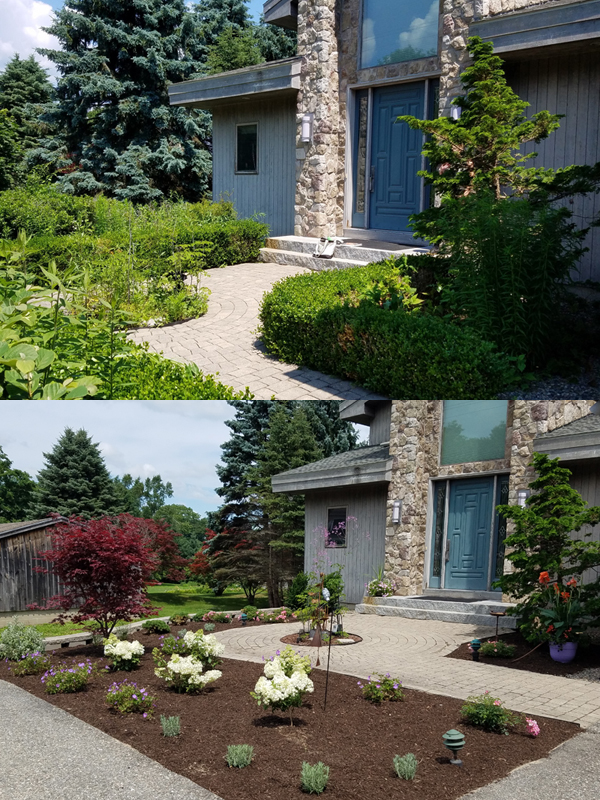 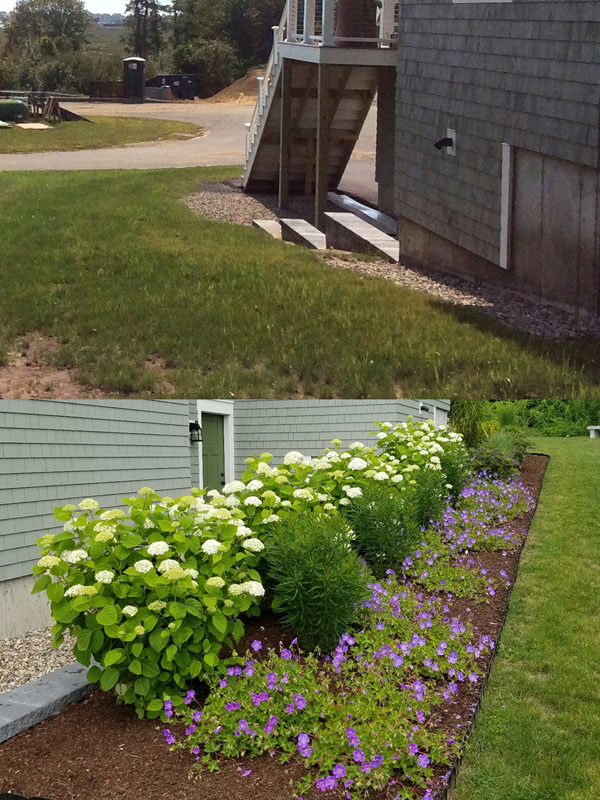 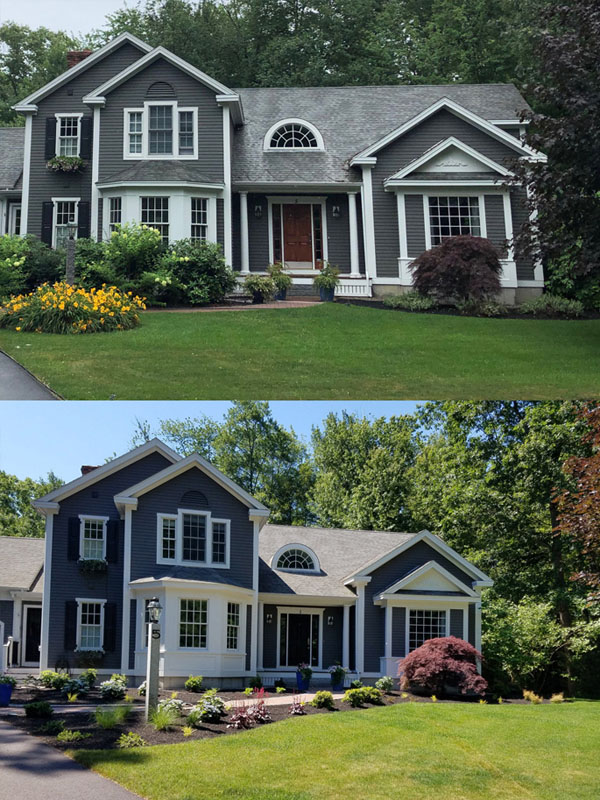 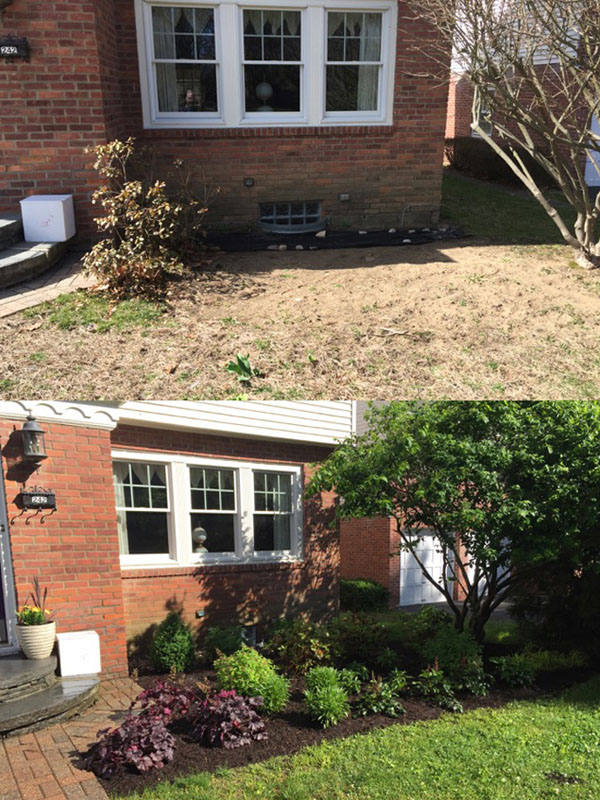 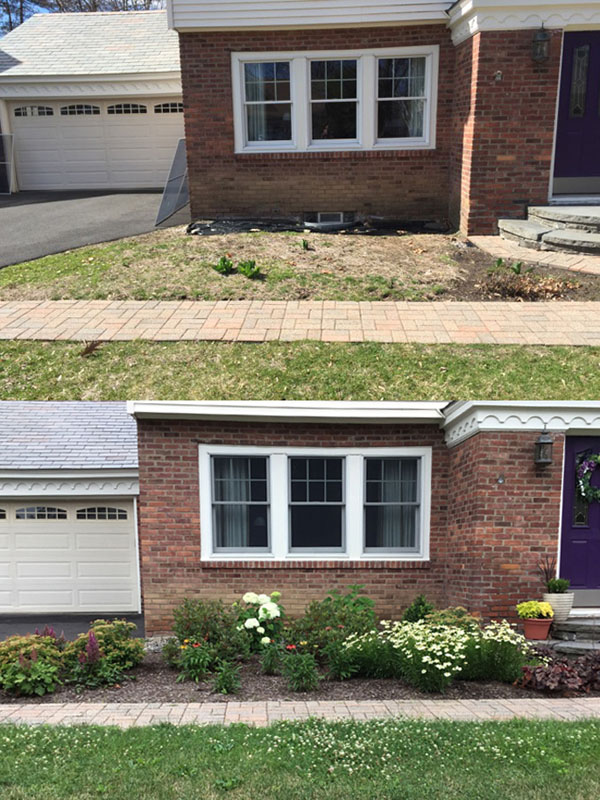 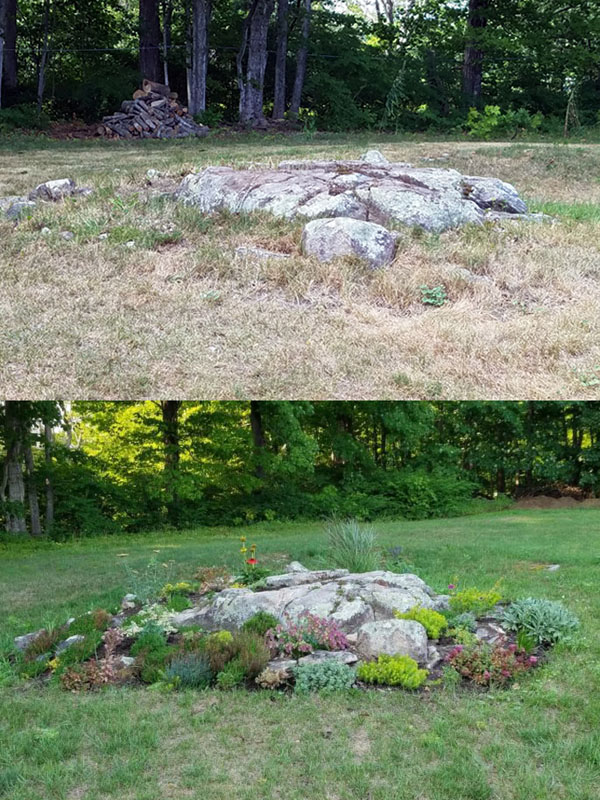 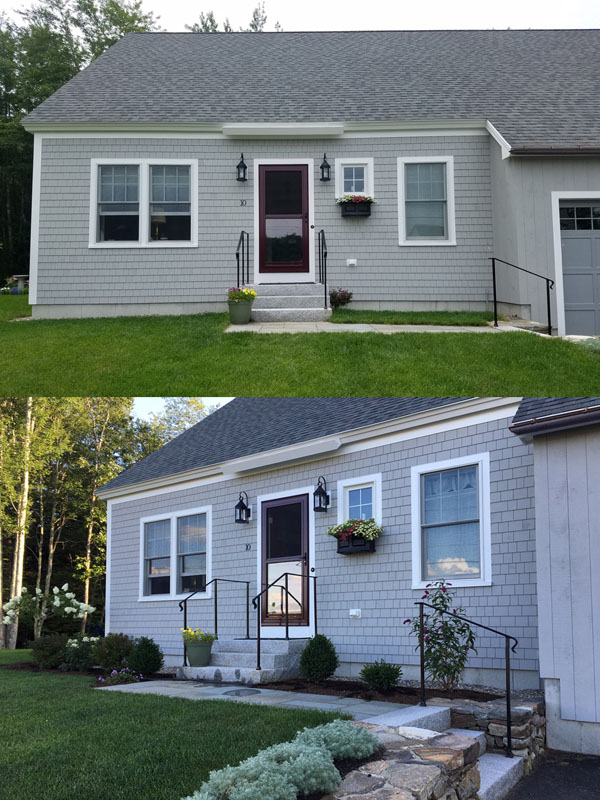 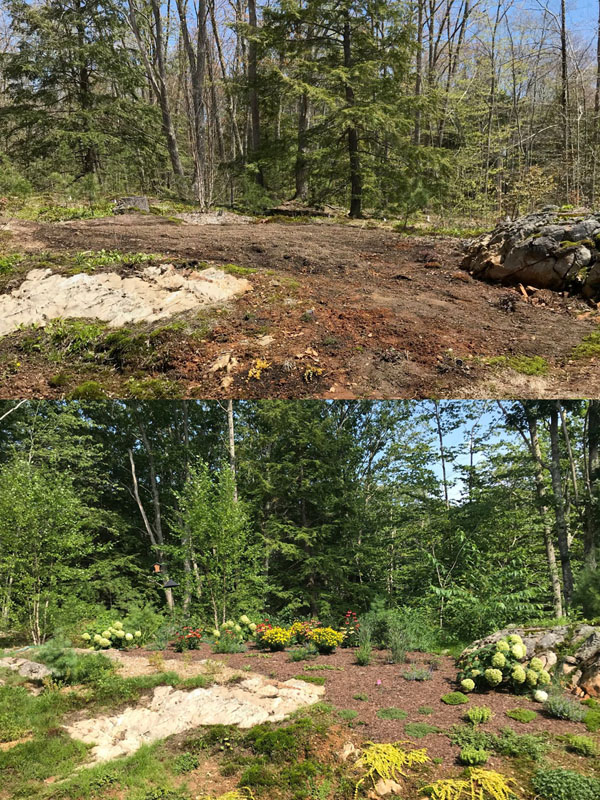 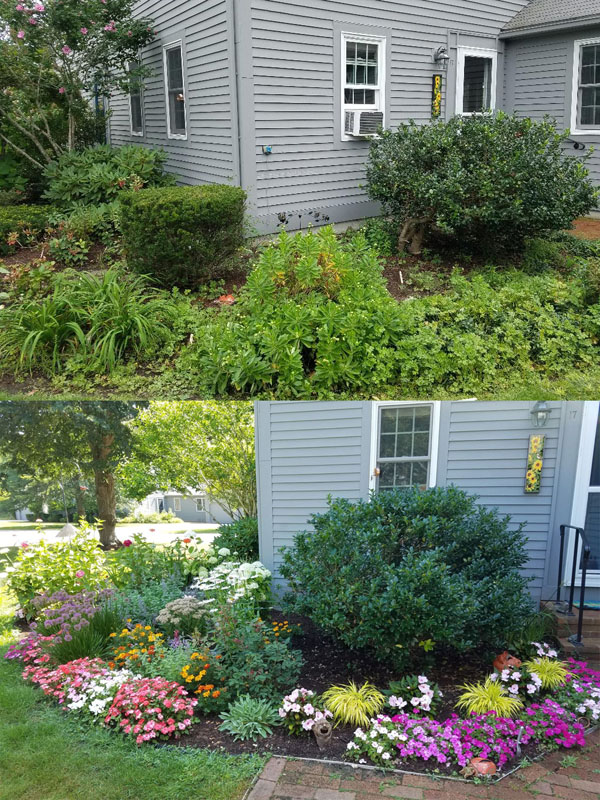 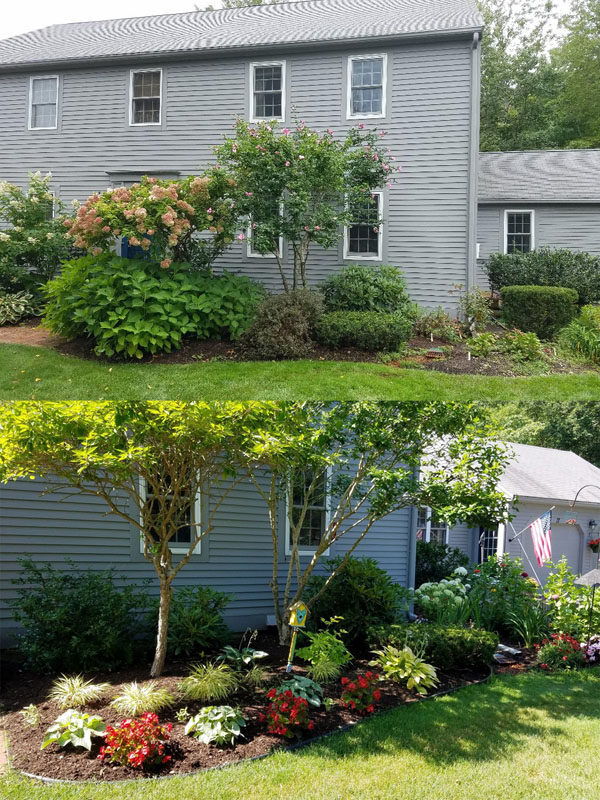 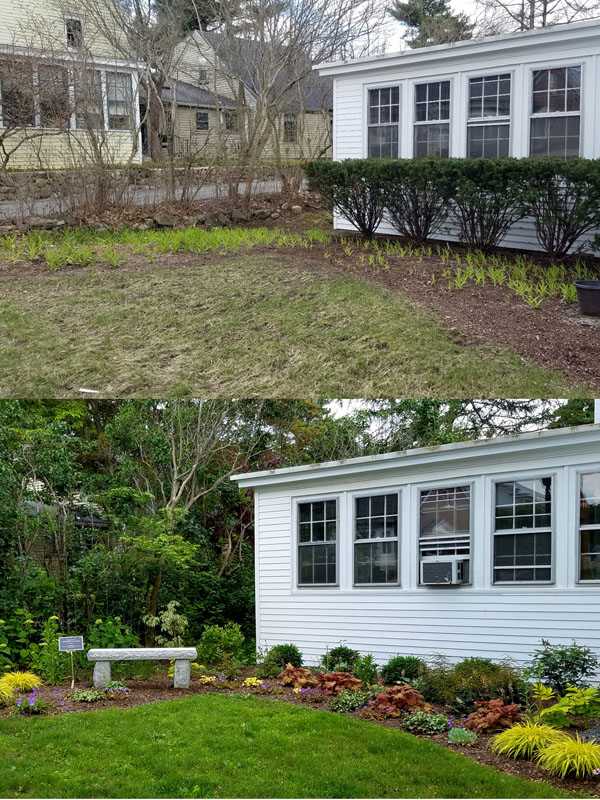 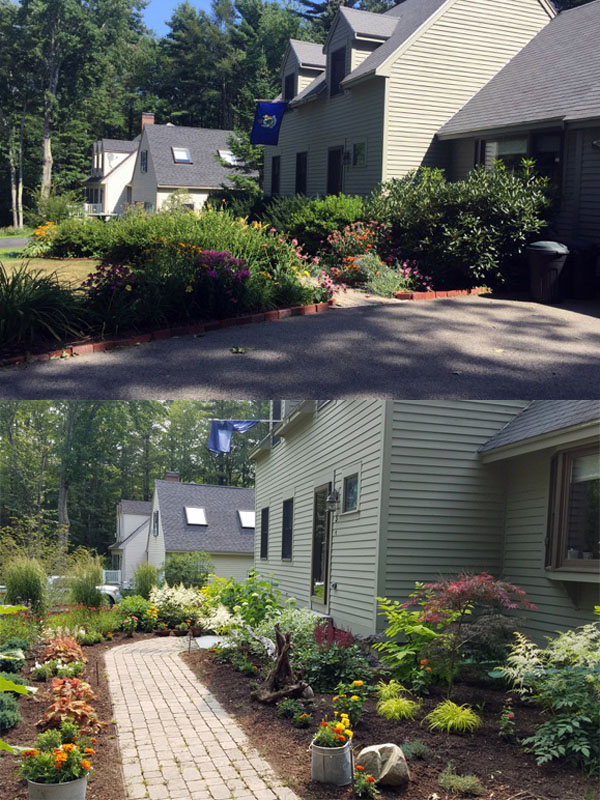 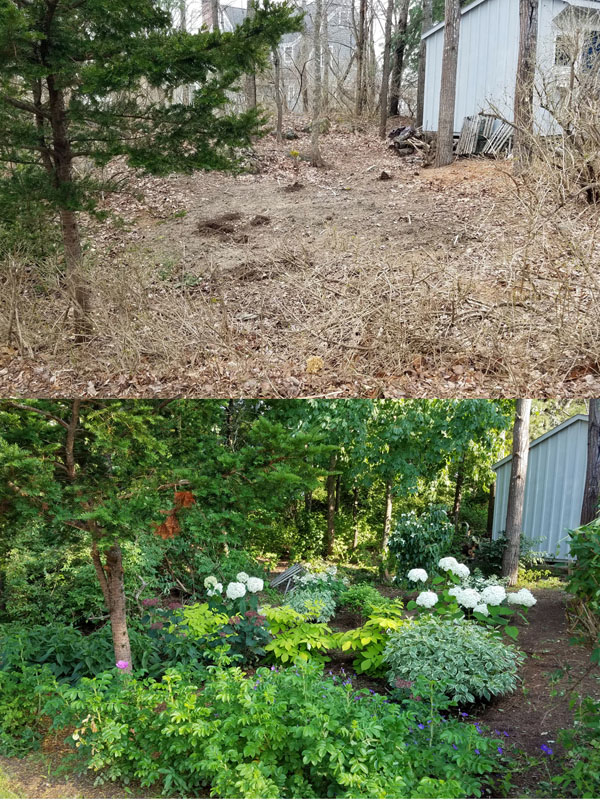 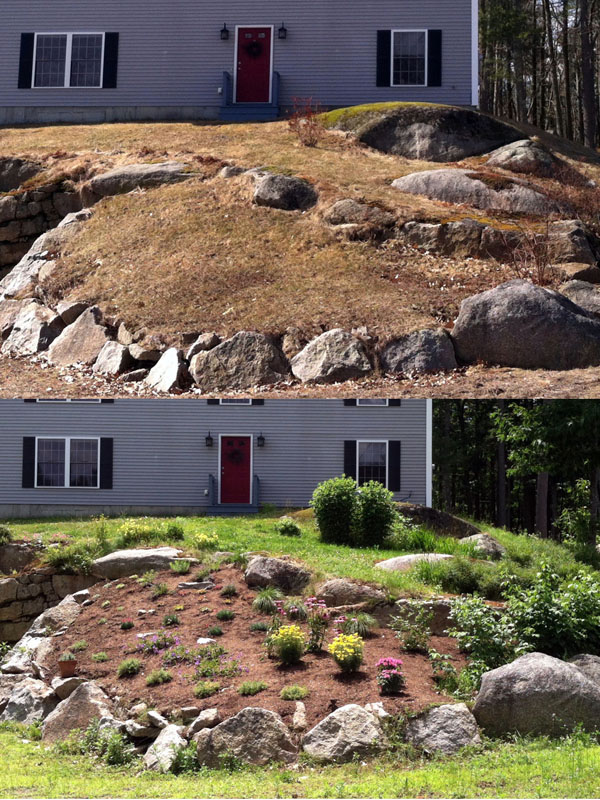 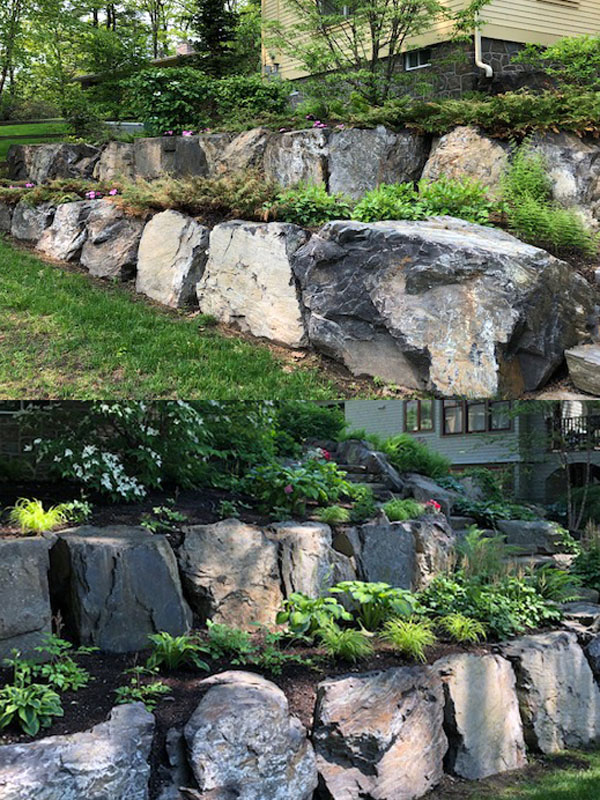 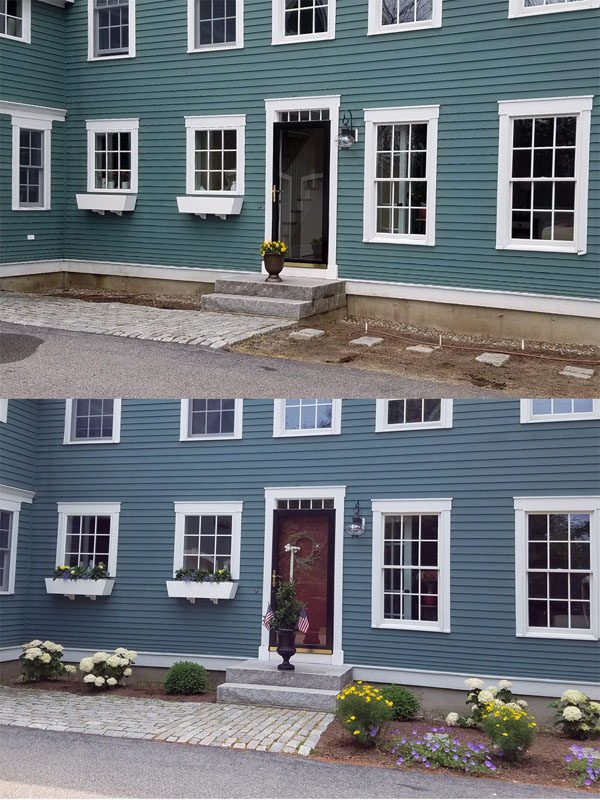 The hourly consultation fee is $95 (one hour minimum billing).

Consultations are offered to property owners within 25 miles of Estabrook's in Yarmouth or Kennebunk.

There is no travel fee within 5 miles of the garden center.

For properties more than 5 miles away from the garden center, a travel fee (see below) will be charged.

To maximize your consultation time, we recommend emailing photos of the area(s) in question prior to the consultation.

Payment (cash or check) is due at the conclusion of the consultation.

We also offer in-store design consultations at our Yarmouth and Kennebunk locations. The hourly consultation fee is $95 (one hour minimum billing) and no travel fees apply.

An appointment is required and we ask that you email photos of the area(s) in question prior to the consultation. Appointments will be available during weekdays only - no weekends.

To have one of our consultants contact you to schedule an off-site or in-store consultation, please fill out the following form:

Kerry Ann is an award-winning garden educator, author and design consultant based in southern Maine.

Since 2015 she has presented over 300 lectures to more than 30,000 gardeners in 19 states and Canada. As an exceptionally popular educator and communicator, she has received over 400 five-star reviews from her lecture audiences. In 2014, she received the Gold Medal award from the Massachusetts Horticultural Society for "Exceptional teaching and writing that increases public enjoyment and appreciation of horticulture."

She has also written four gardening books, with the most recent, The Budget-Wise Gardener, released in February 2018.

Tom is the Vice President of Estabrook's, a family owned and operated garden center with locations in Yarmouth and Kennebunk.

Tom grew up in the family business, graduated from Southern Maine Technical College in 1994 with a degree in Horticulture, and has overseen many facets of the nursery, growing and business operations throughout his career that spans more than 30 years.

A former president of the Maine Landscape and Nursery Association, Tom remains very active in a wide array of Maine gardening initiatives and is a tireless advocate for independent garden centers throughout the state.

Our home has had a number of garden challenges due to its location and my limited knowledge and experience in gardening. Kerry has been my consultant in fixing things that aren't working and planning new additions/renovations to all areas of our yard that benefit from beautiful trees, shrubs, and a large perennial garden along the sidewalk that draws comments from pedestrians anytime I'm out working in it. I highly recommend Kerry to give you new ideas if you need them or simply to troubleshoot whatever is irking you about your landscape. She is a pleasure to meet with and work with.

Thank you so much for the wonderful design for the front of our home and the deck area.  The end result has made our home complete from a design point of view and we have been getting nice compliments from people who visit with us.  Also thank you for introducing Toni to us she was great to work with as well.  The work that Toni and Andy did especially during the really hot and humid day was well appreciated.  Thank you again for the time and effort.

Here are a few pics of the garden you designed for me.  The transformation is amazing! The plants all look great... Bees, Butterflies and hummingbirds have been all over the plants.

I'm really writing to tell you how very pleased I am with the garden you created. I LOVE it!!! And, it has become "quite the talk" of passersby...soooooo many compliments!!!  I have to chuckle because it is SUCH a transformation...who knew we could do something there that would actually receive compliments?!! Thanks again!