My blood pressure soared the other day when I noticed one of my Hydrangea 'Incrediball' had suddenly wilted. The adjacent 'Incrediball' seemed fine. As I drew closer to investigate, I noticed a small hole at the base of the shrub. Upon closer inspection, I discovered a tunnel and cavity underneath the shrub, where roots used to be. GRRRR! The Hydrangea had fallen prey to a vole, a hungry field mouse, running its own "demolition derby".

It's time to launch a counter-attack and I'm not wasting any time.

Voles are rampant breeders, producing 5-10 litters per year with 3-6 young per litter. Voles reproduce throughout the entire year, with peak rates in the spring and summer.

I could use poison baits but I worry that an unintended victim (i.e. a cat or hawk) would devour the dead mouse and be poisoned as well. Thankfully, there are more eco-friendly ways to win the war against voles. For example: 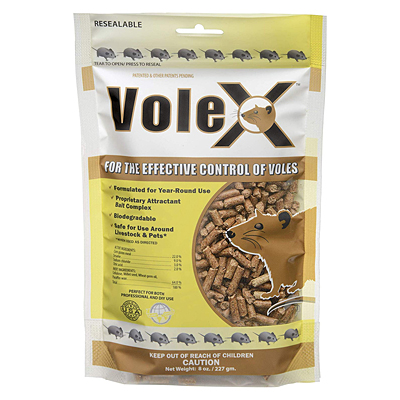 This bait's active ingredients are corn gluten meal and sodium chloride. It kills by causing dehydration. When used as directed, it is safe around pets and livestock. 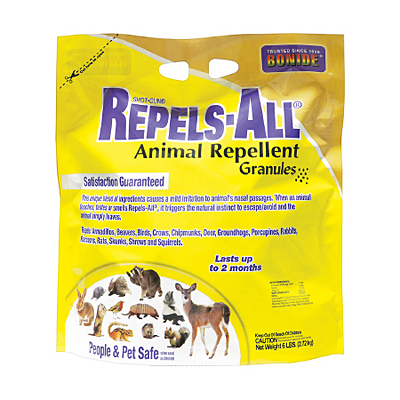 This is an organic repellent, it doesn’t kill targeted critters. A combination of putrescent whole egg solids, cloves and garlic oil causes a mild irritation to the animal's nasal passages and sends them seeking alternative living arrangements. 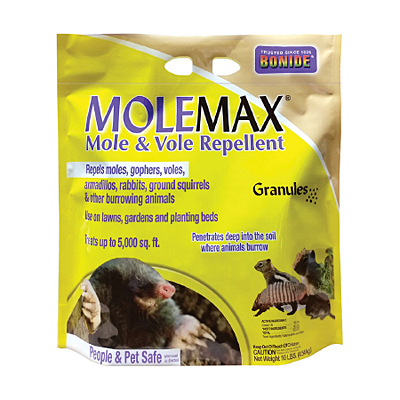 The active ingredient is all natural, poison free castor oil. Castor oil-based repellents penetrate the ground and give ground vegetation an odor and taste that voles (and other critters) dislike, driving them to find food elsewhere.

Estabrook's carries a wide assortment of animal repellents. We look forward to helping you find the best solution. 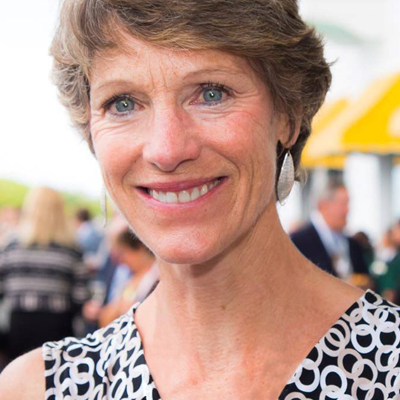